I am been very lucky to have been exposed to mission trips at an early age. My Sunday School teacher, Doug Bostic, made an offer to pay for the expenses for anyone who wanted to participate in some various mission opportunities located in the states around us. I was hooked. I joined a group of Read More 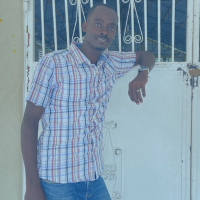 Facile Elisme attended school in Bayonnais, graduating in 2008. He was part of the original sponsorship program before Ewo’s official beginnings in 2009. He went off to college at the Université Chrétienne du Nord d’Haïti (UCNH) in Cap Haitian to study music. In 2010, during his second year at UCNH, he came back to visit Read More 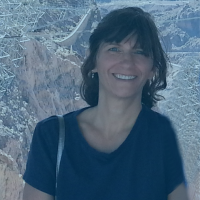 Hey Ewo Friends!  Please join us in wishing Happy Birthday to our very own, Joan Finn!   Joan has been the name behind most of the emails that you have received since 2013. She’s an integral part of why our student sponsorship program is successful! She works hard behind the scenes to make sure our sponsors Read More 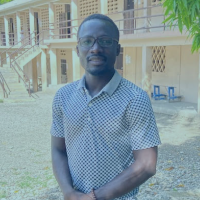 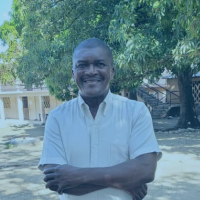 Many people have been asking about the condition in which Haitians have been living since the 7th of July 2021. It’s a fair question since most information comes only from Port Au Prince. However, we are not in a position to talk about the entire country of Haiti. We would rather paraphrase the question into:  Read More 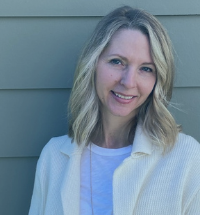 Hey Ewo Friends!  Please join us in wishing Happy Birthday to Jodi MacIsaac!   Who’s Jodi?  We welcomed Jodi to our board earlier this year and we love having her thoughtful perspective. She’s a school-based mental health therapist here in Charlotte. Her work focuses on children who attend schools with high needs and high poverty rates. Read More 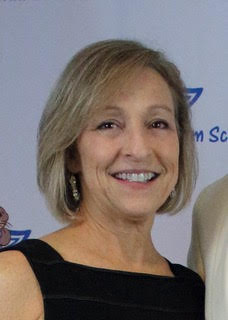 Hey Ewo Friends!  Please join us in wishing Happy Birthday to Board Member Sherri Buzard!   Who’s Sherri?  She’s a long-time supporter of Student Sponsorship in Haiti, being active in this mission since 2000. That’s over 20 years and predates World of God and Ewo!! She’s also an outreach leader at First Presbyterian in Charlotte. Sherri Read More 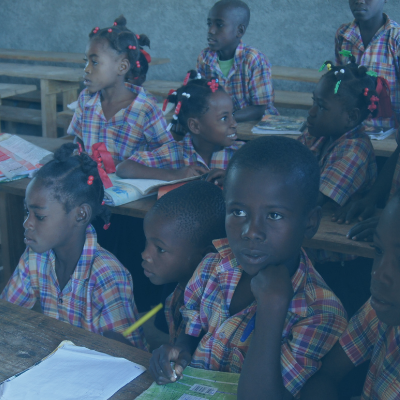 Hi friends! Hard to believe that kids both here and in Haiti are wrapping up the school year!! To say that’s it’s been a challenging year is probably an understatement for both sets of students. Thank you for all of your prayers, letters to your students, and generous support of our program. We couldn’t do Read More 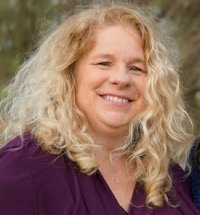 Hey Ewo Friends!  Please join us in wishing Happy Birthday to Missy Parker!   Who’s Missy?  She’s a tireless advocate for our friends in Bayonnais and an important part of our Sponsorship Team.  She’s also a talented photographer – you’ve seen her work on our website and booklet!  We’d love for you to get to know Read More 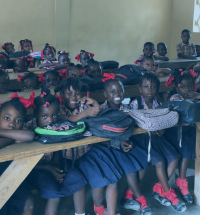 I am a school-based mental health therapist here in Charlotte, and work with children who attend schools with high needs and high poverty rates.  My family sponsors a 10 year-old girl student in Bayonnais. It is important to me as a therapist and as a sponsor, to understand what it takes to help support students Read More

noun: a person who, in the opinion of others has special abilities, achievements, or personal qualities and is regarded as a role model